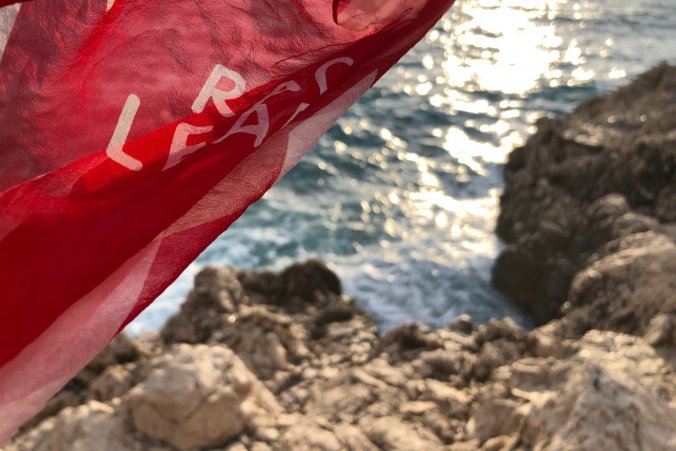 Invitation to a seaside escape.
We do like to be beside the seaside. Don't you?
Resort 2020 collection, new silk carré aspen 86 now available exclusively online. 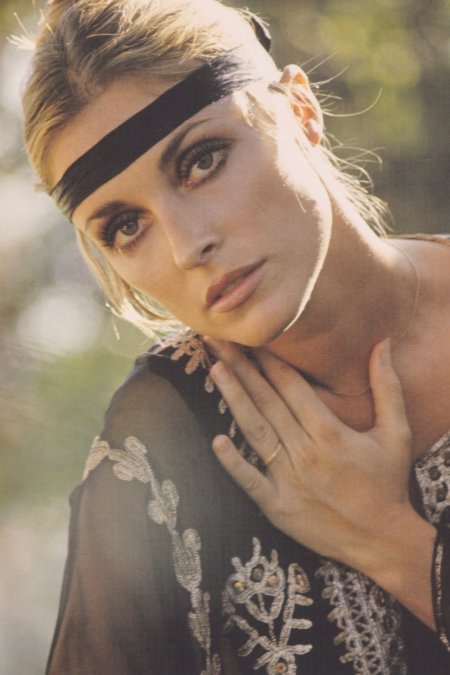 On August 9, 1969, shortly after midnight Sharon Tate was brutally murdered with 16 stab wounds by a female member of the "Charles Manson family“.
She was 26 years old, eight and a half months pregnant and married to Roman Polanski.
For us a fascinating pop icon, a very good actress and a wonderful model, able to be absolutely chic in jeans or wearing her favorite designer Rudy Gernreich. She was really unique and considered one of the most beautiful woman of her generation.
We will love her style and her sophisticated natural beauty forever! 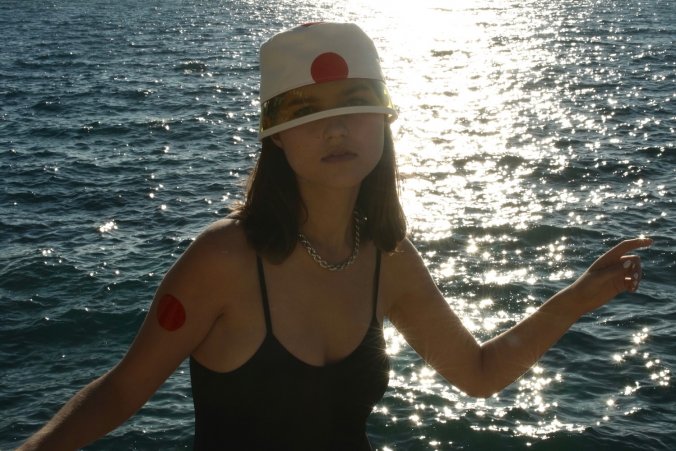 From our last shooting at Coco Beach in Nice. Stay chic under the sun! 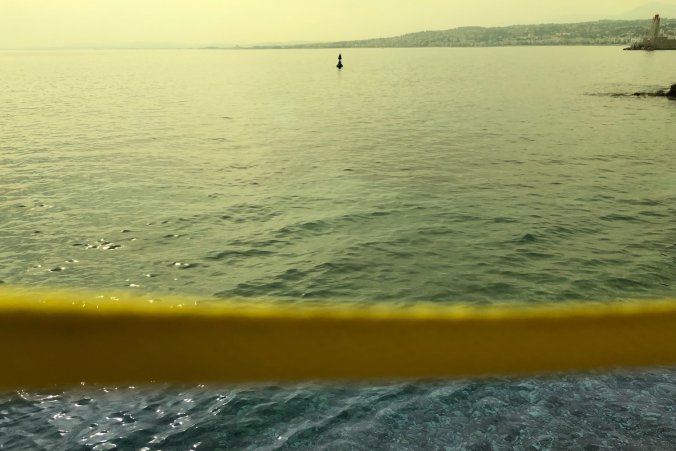 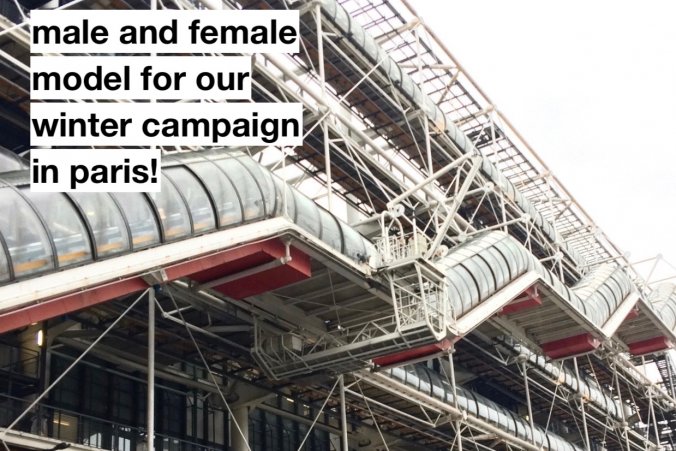 You must be at least 21 years old, based in Paris, with great talent, great charisma and a certain «je ne sais quoi».
If you are interested please send us a link to your lookbook including: age-heigh-measurements and contact info. You must be willing to sign a model release for the using of the images on the website and other social media or for other marketing purposes. Please apply only if really interested and strong motivated!
Thank you! 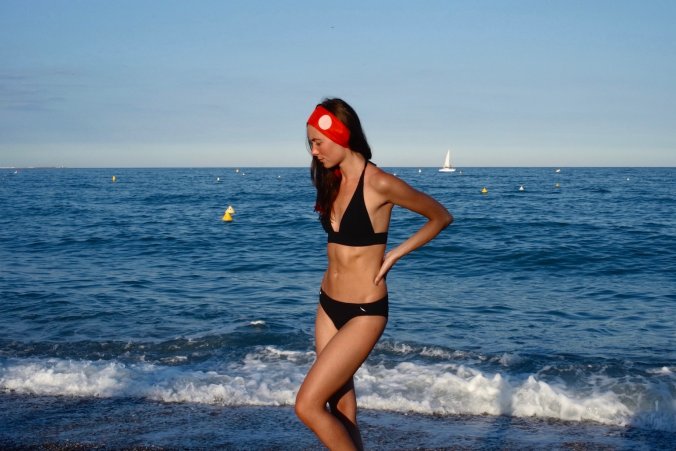