afternoon with jackie at the strahov stadium 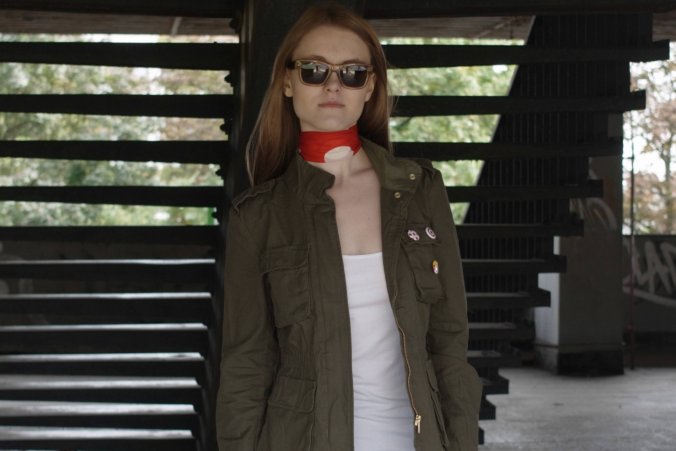 The «Strahov Stadium» is a wonderful building on a hill in the center of Prague. The Stadium, first built in 1926, is the largest stadium in the world, with a capacity of 300.000 and is world renowned for the «Spartakiade» and for the concert of the ROLLING STONES held on 1990. For me the «Strahov» is the place were FREDDY MAERTENS won the 1981 World Cycling Championship, beating GIUSEPPE SARONNI at the final sprint. When i was living in Prague i regularly used the hill for my trainings. Last week i spent an afternoon with JACKIE.